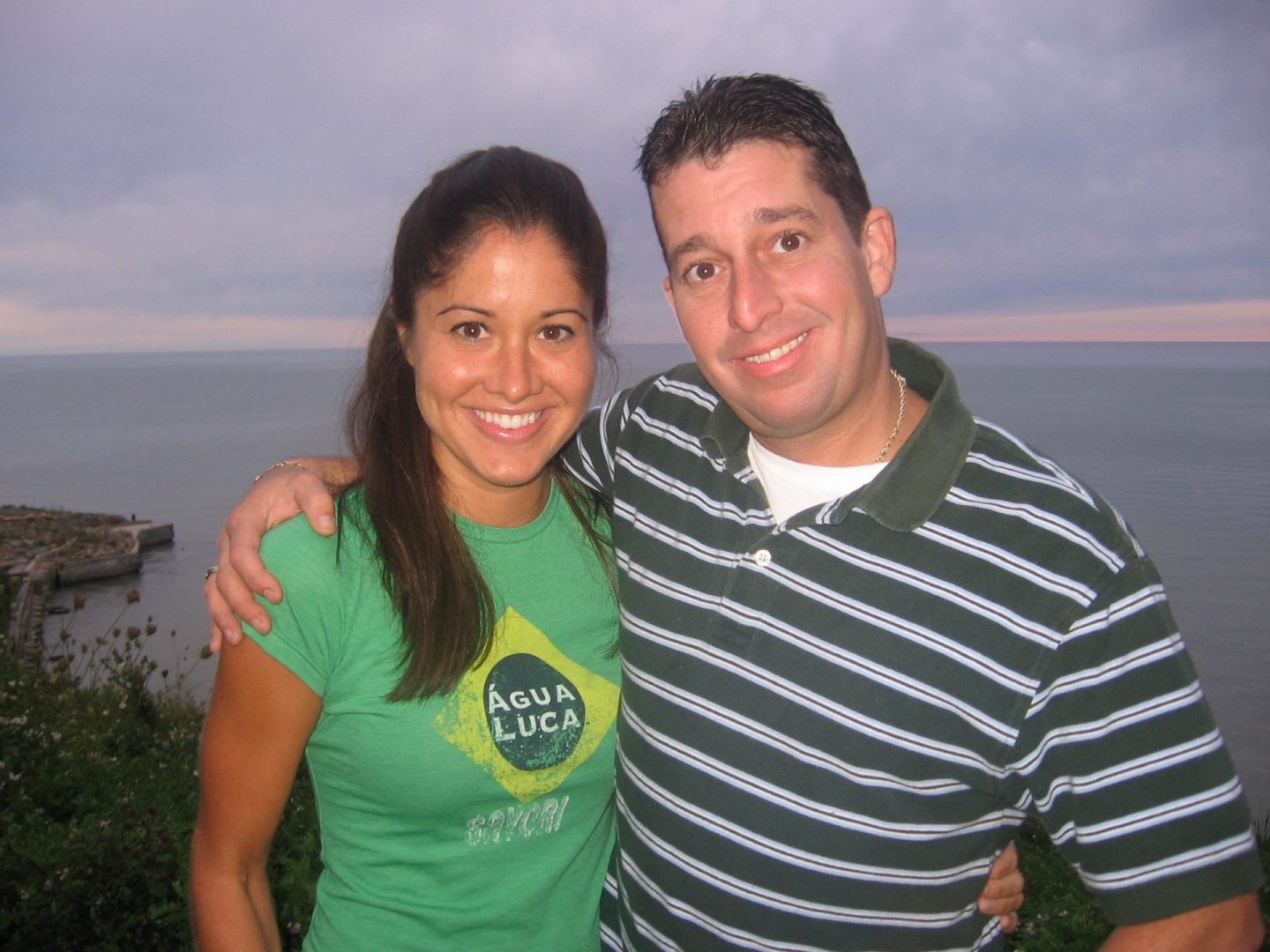 My cousin died at 48 year old.

The same week a viewer left me a message on our Corporate Facebook page that I looked horrible and was using too much filler and botox in my face.

A public page I should mention for the world to see.

Hmmm … where do I start with my response?

I started with honesty and kindness.

I read her note three times, then decided to respond before I got distracted by another project.

You will notice I am not using this woman’s name.

That is intentional. I don’t believe in shaming people.

But I do believe in sharing life lessons.

I explained to her that I had never used “filler” in my face, in my life. I told her I got botox on my crow’s feet 3 times a year. I am not ashamed.

I went onto kindly tell her that I saw what she saw. When I looked in the mirror, I too noticed my face looked puffy and swollen but it was not the result of medical procedures.

I detailed my “season of life” so she could understand.

I told her in an 8 – 10 week period (from October to December 2019), I packed up our 6,000 plus square foot home we sold without much help. I then had to get a family of 5 settled into a rental house so I didn’t mess up school and work schedules. This meant sleeping little and eating lots of salty junk food late at night.

During that time, we also got a new puppy, and she had to potty about every 2 hours, which resulted in more sleep deprivation.

I went onto explain my first cousin, Stevie, died of lung cancer and we all know what mourning and crying do to your face.

During this time, I also planned two birthday parties since two of my children are fall babies, had the holidays to contend with, family in from Ohio, and was still working full time and doing my volunteer work.

I closed my note by telling her that although I understood I looked a little rough lately, when I started eating and sleeping normally again … and the fattening Christmas cookies were gone, I would begin to look like myself. Then I wished her well and hit send.

And guess what happened?

She responded and apologized for ASSUMING.

I told her not to worry about it with a smiley face emoji. And chit-chatted about the weather.

I was hurt, but just because you are hurt doesn’t give you the right to be mean.

Just because someone is rude doesn’t give you the right to be rude back.

In the meantime, I witnessed sweet friends and viewers post encouraging words on the thread, trying to cheer me up.

Most people had no idea what season of life I was going through. I wasn’t keeping it a secret, I just don’t believe in complaining, so I didn’t broadcast any of it prior.

Remember, all of this is unfolding on our Corporate Facebook page.

And then guess what happened?

Here is the moral of the story …

Had I reacted with anger, this story would be much different.

It would have turned into a fighting match – a war of words – and no one wins in those.

I responded like God would want me to respond.

I accepted her apology because I chose to give people the benefit of the doubt.

I respected she took the time to apologize for assuming and realized her error.

And that back and forth ended just as it should have.

Her learning a lesson.

And me thanking the Lord for His grace in my response.

Like I tell my kids all the time, people will make assumptions about you your entire life.

You can do three things:

You will make much more progress with option 1 or 2. Besides, think of it this way – sometimes God puts mean and angry people in your path, not to hurt you … but to use you as a vehicle to soften their heart.

And speaking of heart, my heart still misses my cousin Stevie. I can hear his laugh and see his dimple when I close my eyes. We grew up together and he was my only cousin on my mom’s side.  I remember coming home from the hospital as a kid, and he would always let me climb on his lap to watch television. He never complained about my heavy casts weighing down his body.

I’m sure he is now just as helpful to other kids in Heaven. RIP sweet Stevie.