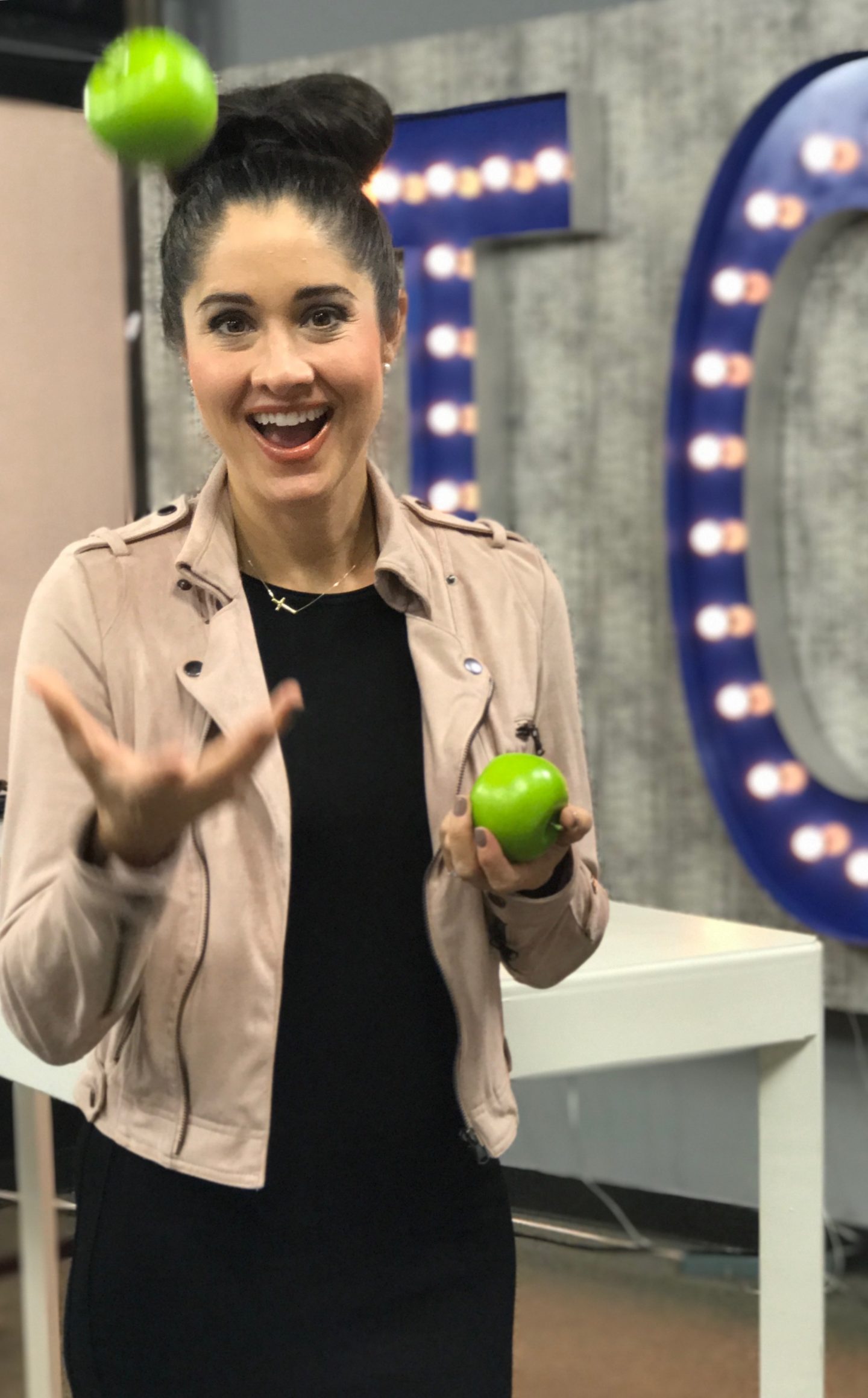 Ouch! It was the first time in my life someone had called me a whore. The irony in all of this  – it happened to me in the fall of 2017, as a 40 year old married women with three small children. Lets rewind. We posted a story I shot at Children’s Hospital and clearly the women did not like the outfit I was wearing. So she went to my company Facebook page and wrote, “You look like a whore and your hair looks terrible too.”  Nearly 20 years in television and never has a viewer said something so harsh. Two. Decades. And never a comment that shocking. A manager saw the post on our company page, took a screen shot of her comments, then deleted it.  For the sake of this article, I intentionally blacked out her face and name.  I do not believe in shaming people. To take from my mama’s verbiage – two wrongs don’t make a right. And I will choose what’s right.  My only point in sharing this story is NOT to spread more anger, but to remind everyone that words are powerful. The good ones. And the bad ones. We live in a world where everyone feels they can speak their mind on any and every thing. They hide behind their laptops and throw daggers. Unsolicited daggers.
First, I anchor an entertainment show. You know, a light hearted and fun lifestyle program. And the outfit shown here is what I was wearing the day this viewer made the post. Black dress below the knee and blush colored long sleeve blazer. I actually thought I looked very professional and conservative. My hair was in an oversized bun on the top of my head, so I would have described that style as unique, but not terrible. And truth be known, the only reason I wore a bun that day was because I overslept and didn’t have time to wash my hair! Anyway, none of that really matters. The point is simple – the computer screen you spew hate through is made of synthetic material …. but the feelings that receive that hate on the other end, are very much real. And just because you have the option to be rude, doesn’t mean you should be. It is so much easier to be nice.