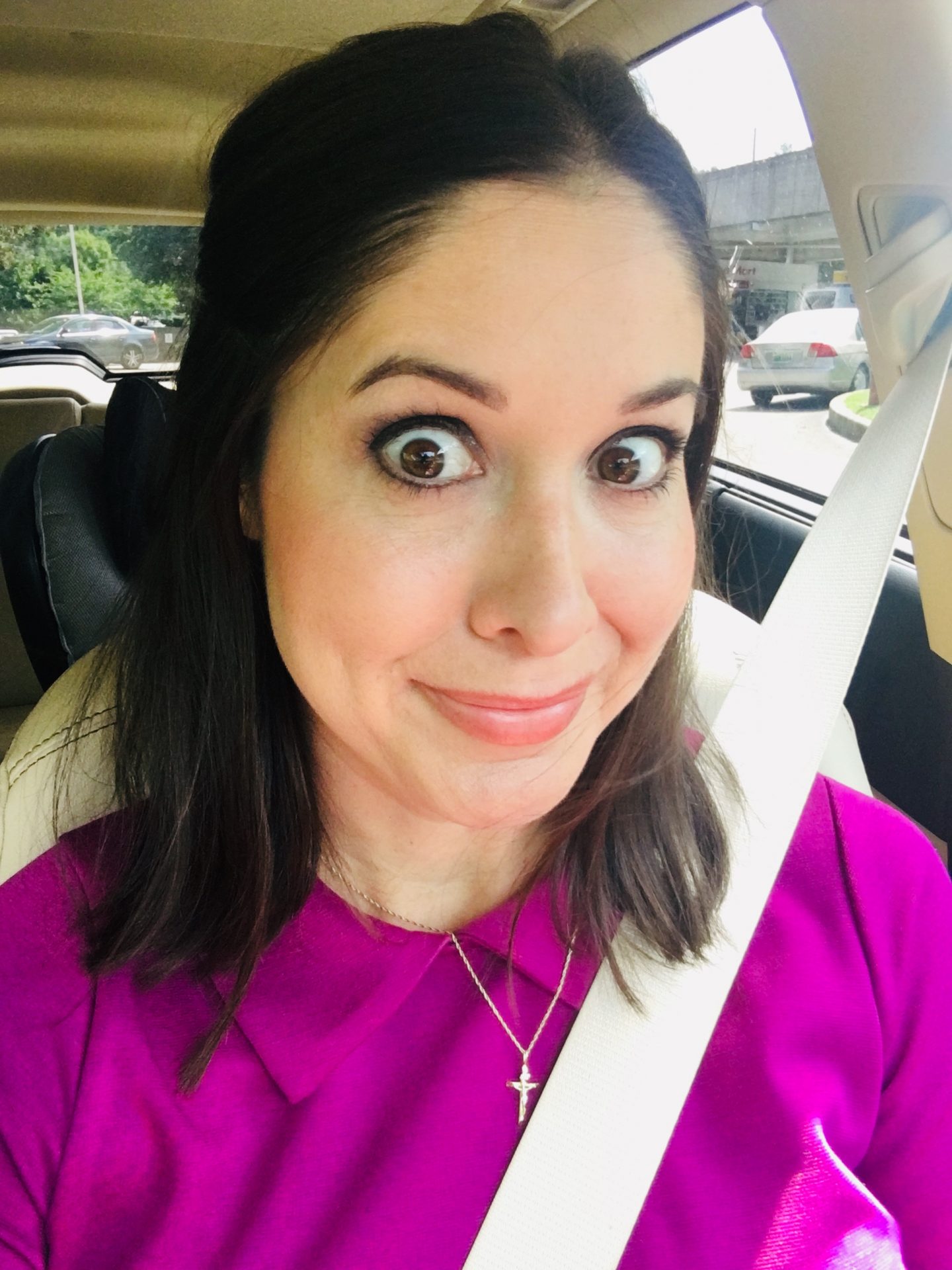 That scene which played out today was just like the one see in movies.  I am at the Shell gas station, right next to ABC News.  I am trying to quickly fill up my tank because I am already running behind for a shoot out of town.

From the corner of my eye, I see a guy walking up to me. And I try not to make eye contact. But then I do.  “Ma’am, would you be able to buy me a gallon of gas? My card is not working.”

At first I said no. I only had a credit card and I wasn’t about to leave my SUV and walk over to his car. It was daylight. But remember, I was a crime reporter for a decade in Charlotte and Atlanta. I saw too much. And remember too much.

He thanks me anyway and starts to walk away. Right then, I remembered I had a $5 bill in my wallet.  I rarely carry cash, so I even surprised myself with the revelation.  I yelled out for the guy and he turned around. I handed him the 5 bucks, he smiled, and went on his way.

My first thought … maybe that was a mistake? Maybe he is going to use that money to buy cigarettes? What if he is on drugs and is lying about the gas? Or maybe he is a professional con artist just bumming money off a female, knowing women tend to help when they can.

But then the voice of the skeptical reporter went away and it was replaced with another, more gentle voice. What if that guy was telling the truth? What if he was just trying to get to work and needed the gas. The scenario played out in my mind. If he missed work, he might loose his job.  Or maybe he wasn’t going to work at all.  Maybe he was enroute to visit a sick friend. Maybe he had a bad day and was dealing with personal issues at home.  Maybe he was embarrassed to even ask for the money, but felt desperate and alone. It could have been a million things and the truth.