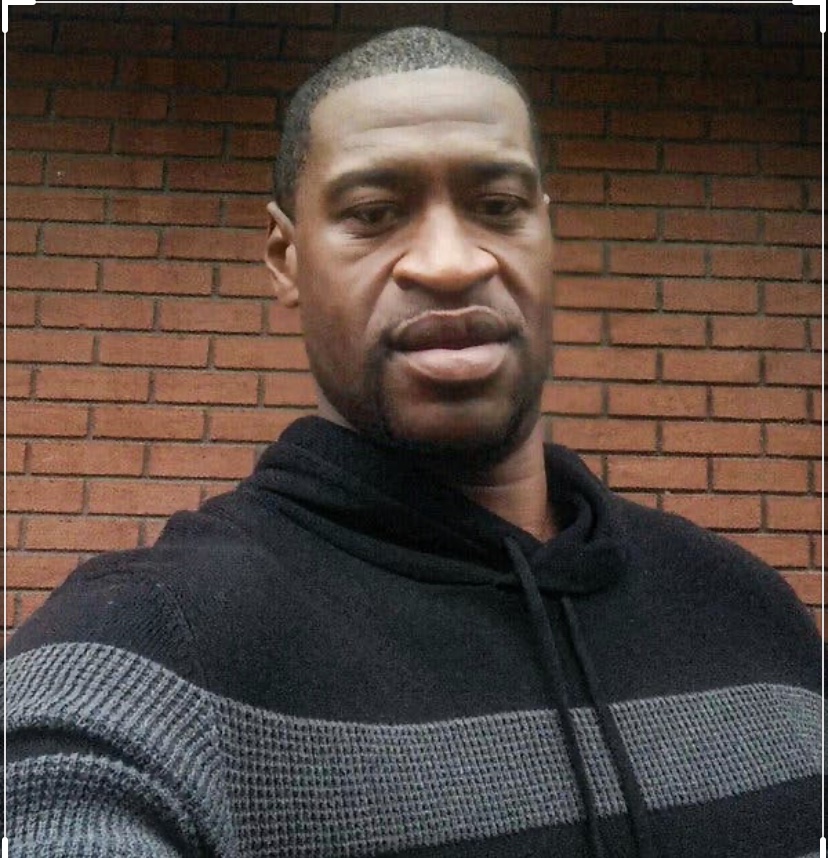 I wanted to take the time on today’s post to talk about what I have heard more than once when it comes to George Floyd. “But if he would not have broken the law, he would have NOT been in that situation, to begin with … George Floyd tried to use counterfeit money to buy cigarettes.” Yes, he allegedly did.

Can I balance that thought with this thought…

Most of us have broken the law. We have sped. We have texted while driving.  Both of those offenses can actually kill another human. In fact, those acts can take out an entire family. Most of us have littered and jaywalked at some point in our life. Both breaking the law.

Did you know that throwing out mail belonging to a previous tenant, even if its junk mail, is a felony? And sharing prescribed medication, even with a family member, is also a felony? Most of us have done both.

So my question, does allegedly passing off a fake 20 dollar bill deserve death?

I want you to stop and think about that. Death?

And to take this thought a step further, we have all borrowed money or been given money back after purchasing something. I have never studied cash and even I did, I’m not confident I would be able to spot a counterfeit bill. This means there is a very real chance George Floyd may not have known either.

Putting all that aside — there is a bigger problem. You may have noticed I said allegedly in my sentence at the beginning.  Allegedly because there will be no trial to determine innocence or guilt. George Floyd is dead. Think about that. He will never have the chance to be heard. No jury of his peers. No due process. His last words were spoken with a knee to his neck — in America, a democracy —  in 2020. And we watched it happen on video. Nearly 9 minutes of raw footage. As a writer, I am even having a hard time putting my sadness into words over those facts.

Think about a woman who gets raped, and someone says, “She dressed provocatively and was flaunting her body!” Yes, she did. Does that deserve brutal sexual assault?

Think about a child who accidentally kills himself with a loaded gun, and someone says, “His parents should have concealed it better or locked it up!” Yes, they should have. Does that child deserve to die?

My point is — humans make mistakes all the time. Humans don’t always make the right choice. Humans break the law all the time, sometimes intentionally and sometimes non-intentionally. Even those of us who consider ourselves law-abiding citizens. Only God is perfect.

And speaking of the law, I want to ask for prayers for our good cops out there — and there are plenty of them.  Police officers who are fair and loving and follow God’s laws. I have men in blue in my own family. And I respect the job they do. It’s low pay, high risk, and many times thankless. As a crime reporter for a decade in diverse cities like Atlanta and Charlotte, I saw officers risk their own lives to save strangers of all colors, over and over again.

With that said, of course, dirty cops exist too. Officers who are unfair and mean and think they are God.

But it’s important not to lump them all into the same category. The good cops are hurting too. And the good cops come in yellow, brown, white, black and everything in between. None of them deserve to be attacked.

I leave you with this thought.

There is still an abundance of goodness in our world. There are loving, generous, accepting, kind and selfless humans in every direction. Find those people and keep them close.

As always, may God help us all.