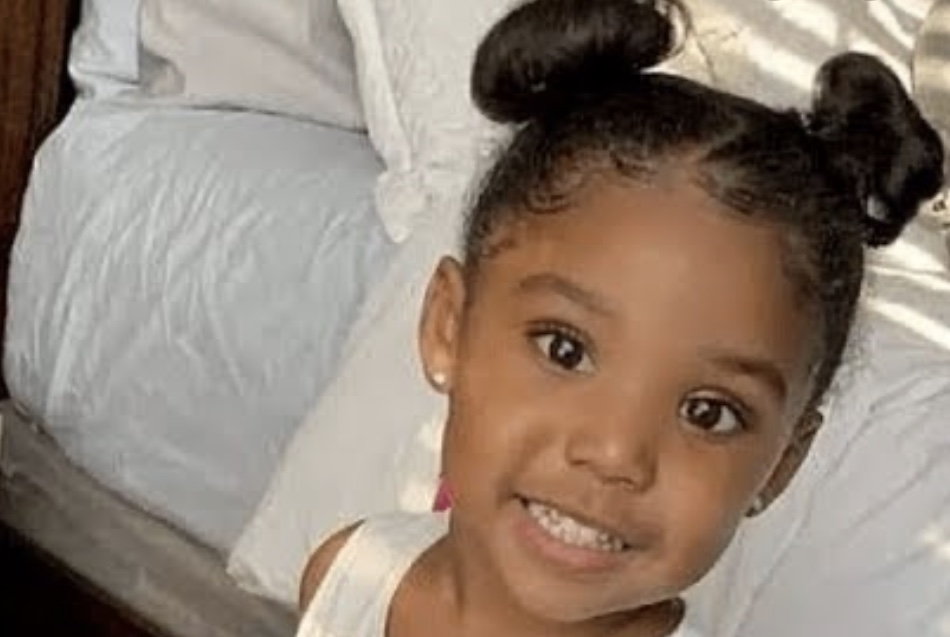 I don’t normally repost, but al.com ran my article so I wanted to share here in case anyone missed it!

A CHILD’S MURDER SCARS A CITY

I’ve been sitting on this journal entry for a while, because even as a professional writer, sometimes I cannot find the words. A reminder that more often than not, tragedy and silence have the exact same address.
Weeks have passed. The leaves have fallen. And one family just survived their first Thanksgiving. An empty seat where a child once sat. The media has moved on to other news. But one mom and one dad are still absorbing a new normal. And no parent should be asked to reconcile that altered version of their life. After all, how do you carry a child for nine months, then wrap your arms around a murder, when those same arms are now empty?

I have looked at this child’s face, saved on my phone, for nearly two months now. Cupcake. Those big beautiful eyes. And cute little pigtails. Innocent and full of life. She was the same age as my own daughter.
When a child is murdered, a city is scarred. The kind of scar that runs so deep it takes your breath away just thinking about it. The type of scar that is jagged with trauma, laced with evil, and bubbling over with unanswered questions.
These kinds of scars are so heavily weighted; they bring Alabamians to their knees.

During the search for Cupcake, I kept hearing people say, a city is joined together to fight to bring this little girl home. I saw first hand, invisible lines separating age, gender, race, and religion erased at every turn of the unfolding case. From the vigils to the prayer groups, the magic city fought like hell for justice. Especially law enforcement. All of us wanted a safe return so badly; we could feel it in our bones. Yet, bones are all we got in the end. God didn’t do this. Evil just won this battle. But God will still win the war.

No human should ever die this way. Especially a child. To be discovered inside of a dumpster at a landfill. And all these weeks later, I still lay in bed awake, wondering why it takes a gruesome crime to erase those invisible lines that separate humans?
Why it takes hunting for a killer to remind people we have so much more in common than we have different? Why it takes burying a baby to talk about things that really matter – like ways to protect our children, instead of wasting that time talking about what we don’t like about each other, as grown adults?

One of my dear friends was one of the very first people to donate to Cupcakes reward fund. She donated 10,000 dollars. She happens to be a white lady who lives in the suburbs and sends her children to private school. She is also a doctor. I asked her if she knew Cupcake. “No. But I was disgusted. The reward sat on 6,000 for much too long. If this were the child that didn’t live in the projects, the pool would be 75K overnight.” The truth in her voice punched me in the gut. She spoke from a place of love. And I knew she was right. But I was also heartbroken she was right. About 35,000 was raised in 10 days for Cupcake. Ten days. A week and a half.
And ONE woman gave 10,000 of that. Let those facts sink in for a moment in a city with a metro population of over 1 million people. My point – 35,000 dollars is not bad, but it should have been more. Much more.

So this one is for you, Kamille McKinney. May the scar your death created on our city, remind Birmingham to view the world as you did in this picture- eyes wide open with kindness. That fund started, for you will now help other kidnapped children. Look at the amazing difference you made at just three years old.
When a city is scarred by tragedy, everyone is left feeling a bit different when they look in the mirror. And in this case, perhaps that is Cupcake’s gift to us all.
A reminder to stop meaning mean to other people. Stop assuming the worst in others. Stop spreading negativity. Stop fighting with each other. Stop letting your ego get in the way. Stop judging others. GOD WILL SORT ALL THAT OUT. Just like He will handle her killers. All we have to do in the meantime is love. Just love.

Rest in peace, sweet Cupcake. You gave me the words. May they help heal a city.